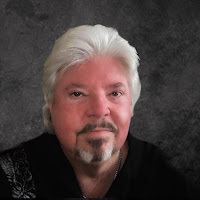 Mark was raised in his parent's home church during the days of the Jesus People Movement of the late ’60s and early ’70s, surrounded by anointed teachers, including Derek Prince, Bob Mumford, Don Bashem, Mahesh Chavda, among others. His parents, Jim & Julia Chandler, moved to Jerusalem in the late 70's; were the first prayer team leaders of the newly created International Christian Embassy and spearhead organizers of the Christian celebration of the Feast of Tabernacles in Jerusalem that continues to this day.

~“Blessed is the one who trusts in the Lord, whose confidence is in him.”