10 Things Everyone Needs To Know About Iran 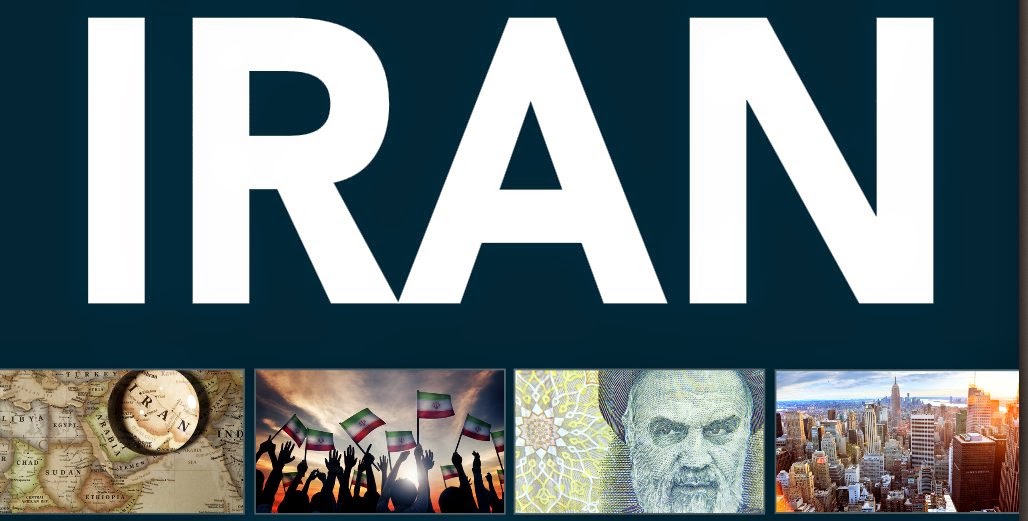 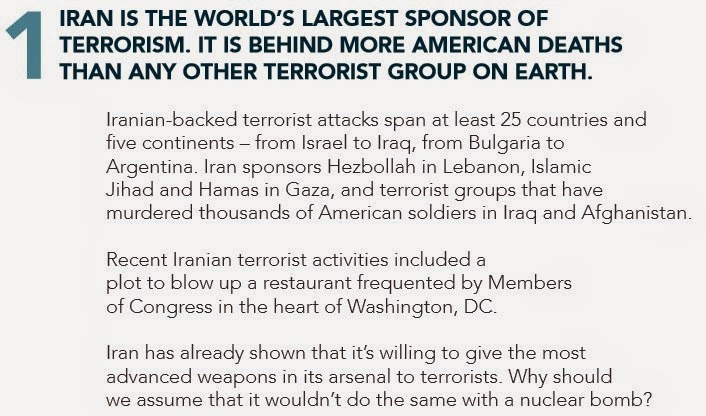 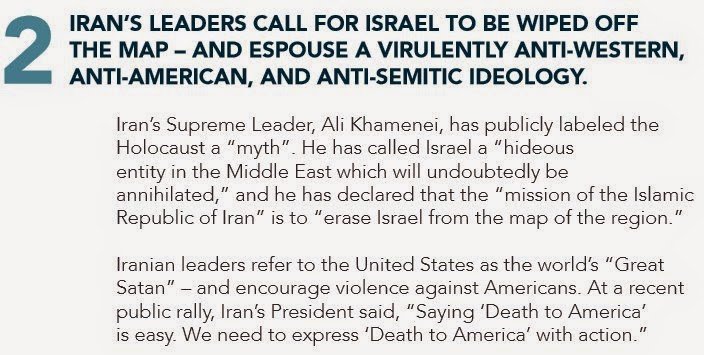 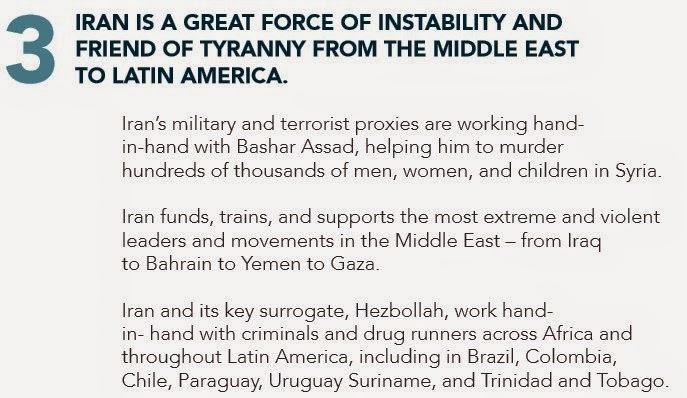 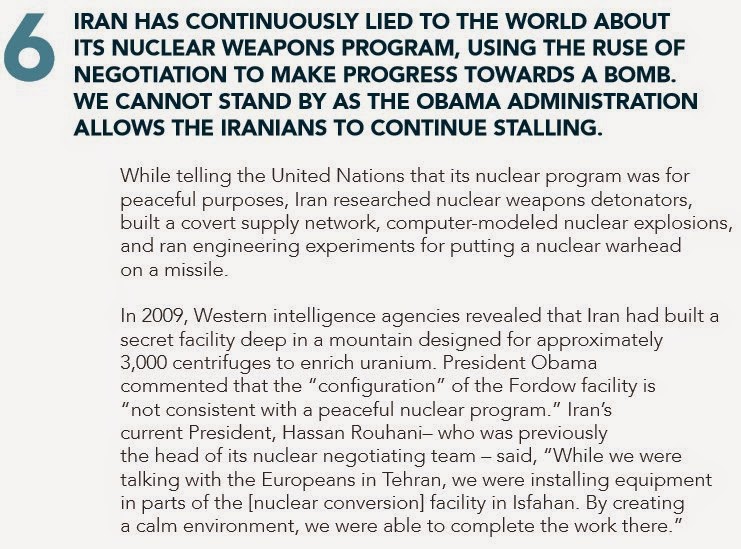 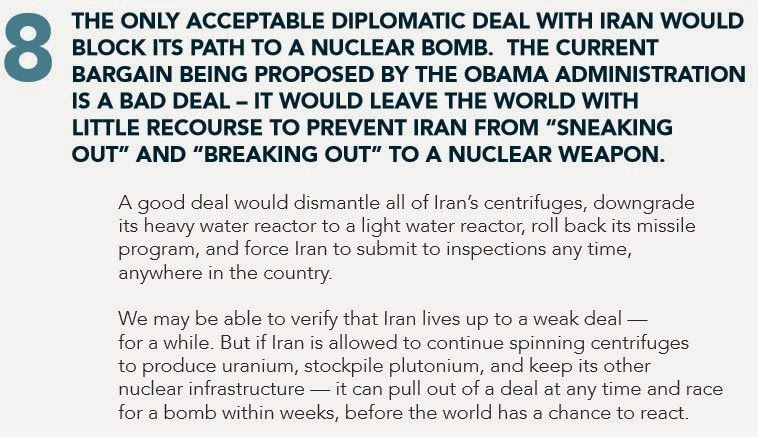 **Special thanks to Susan Michael of International Christian Embassy for the details.


Posted by First Love Missions at 3:31 PM No comments: Links to this post

ISIL: The Most Potent Threat to the World Since The Nazis

In this exquisite article, Nobel Prize-winning author V. S. Naipaul has warned that the Islamic State ((ISIS or, more correctly, ISIL) is the most potent threat to the world since the Nazis.


The Nobel Prize-winning author V.S. Naipaul has warned that Islamic State are the most potent threat to the world since the Nazis. In a hard-hitting article in today’s Mail on Sunday, the revered novelist brands the extremist Muslim organisation as the Fourth Reich, saying it is comparable to Adolf Hitler’s regime in its fanaticism and barbarity.

Calling for its ‘military annihilation,’ the Trinidadian-born British writer says IS is ‘dedicated to a contemporary holocaust’, has a belief in its own ‘racial superiority,’ and produces propaganda that Goebbels would be proud of.

A long-term critic of Islam as a global threat, he also challenges those who say the extremists have nothing to do with the real religion of Islam, suggesting that the simplicity of some interpretations of the faith have a strong appeal to a minority.
The author of A House For Mr Biswas, who was awarded the Nobel Prize for Literature in 2001, is known for his sharp views.

He has likened Tony Blair to a pirate whose socialist revolution had imposed a ‘plebeian culture’ on Britain and found himself embroiled in controversy in 2001 by comparing Islam to colonialism, saying the faith ‘has had a calamitous effect’ as converts must deny their heritage.
Imagine a world in which a young man is locked in a cage, has petrol showered over him and is set alight to be burnt alive.

Imagine the triumphant jeering of an audience that has gathered to witness this. Imagine, also, a 12-year-old child with elated determination on his features shooting at close range a kneeling man with...

Continue Reading »
Posted by First Love Missions at 3:43 PM No comments: Links to this post


This month I've been teaching my seminar series on deliverance. Here are the fist two parts in PowerPoint format for download:

Breaking the Chains: The Deliverance Ministry Handbook, Part One


Posted by First Love Missions at 2:08 PM No comments: Links to this post