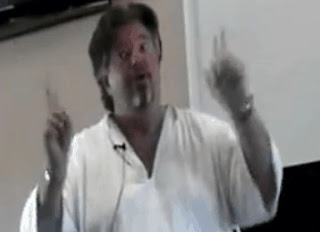 It is the eleventh hour and Obama has just been re-elected. The blow to the Christian church and the true body of Christ is comparable to a crisp smack in the face. So what now? What are we as Christians supposed to do with a President who has no Godly conscience or Christian moral compass? The same thing we would have done if Mr. Romney would have won - pray.

So, my brothers and sisters in Christ, fret not that our candidate of choice has not won this election, for on the higher plane of our great commission...nothing has changed. We know that, according to prophesy, unless this country turns back to God, it really doesn't matter who won tonight. In the end, God will win out. We know this because we've read the book - and we know how the story ends.